Castor A (α Geminorum) is a white A-type dwarf star (A1V) in the constellation of Twins.
Castor can be found high up in the northern hemisphere. Together with his twin half-brother Castor B (α Geminorum) from the Greek and Roman mythology, Castor and Pollux are the main stars of the constellation Twins, marking the heads of the two twins.

Long known as a double star system, well visible in telescopes, Castor is in fact a system comprising six stars. All six stars are bound together by their gravity, where the two main components Castor A (α Geminorum) and Castor B (α Geminorum) revolve around each other in 420 years. Such complex multi star systems are very rare, which makes Castor truly amazing.

The magnitude (brightness) is measured on a logarithmic scale. Small numbers mean bright stars: A star with a brightness of 1 mag is 100 times brighter that an star with 6 mag.
Magnitude
2.11 mag
The distance is measured in light years (LY). A light year is the distance, that light travels within one year. 1 LJ is equal to about 5,878,630,000,000 miles.
Distance
5252 ly

Every star belongs to a constellation, and 12 of those constellations are part of the zodiac.
Constellation
Gemini (Twins)
This is a very old constellation, representing the two twins Castor and Pollux. They have been regarded as the patrons and protectors of sailors.
read more on this constellation

If you own the NFT you can write a dedication for this object, download a certificate.
The original buyer of the NFT will ralso eceive a framed print (16x12 in or 10x8 in).
Artist impression of Castor A. 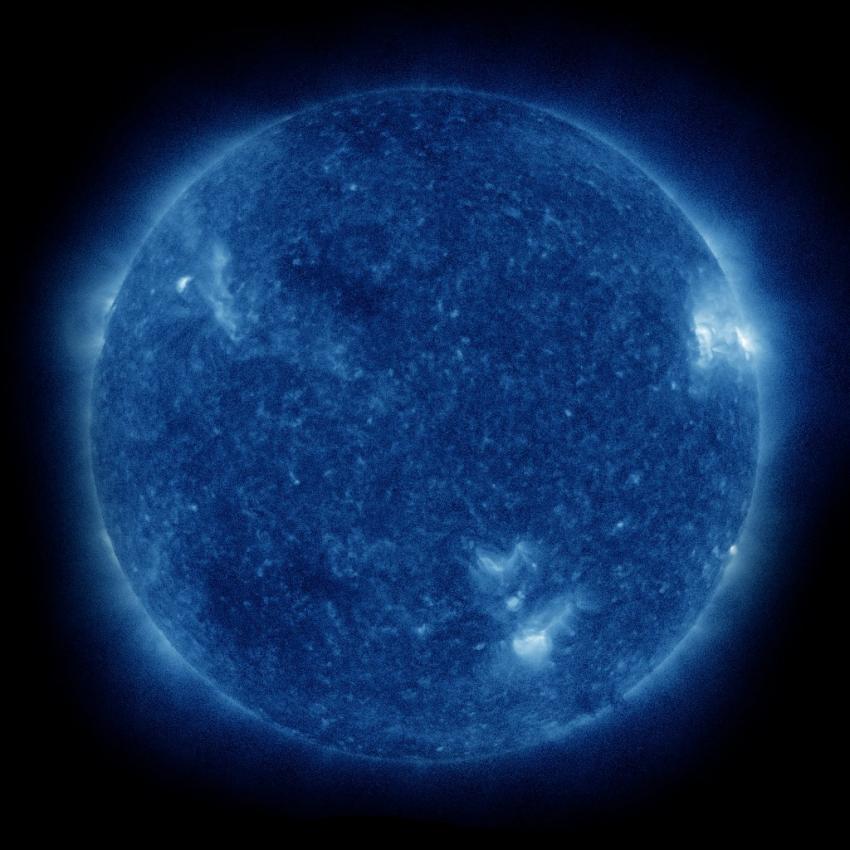 Image credit: NASA/SDO and the AIA, EVE, and HMI science teams
License: Public Domain
Disclaimer
While we take great care in compiling the data of all astronomical objects in our database, errors can never be ruled out completely. Therefore, no warranty is taken over for the correctness of the data, the descriptions, or the associated images. Staracle cannot be held liable for any damage, direct or indirect, that may result from incorrect data.
Click on a circled star ...
Use the scroll wheel of your mouse ...