Mobile networks have had a great influence over our lifes in the past two decades.
Few people know that mobile cellular networks date back to as early as 1947. 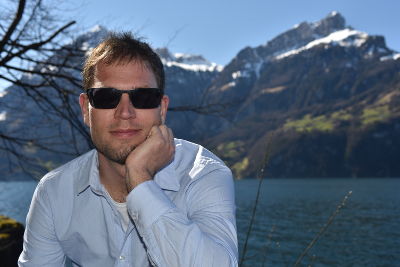 Hi there, a while ago, I wrote a brief and concise history of mobile networks, focusing on the key milestones in cellular technology. I hope you find it useful!

History and Development of Cellular Networks

The first written reference describing the basic concept of a cellular telephone network is a technical memo by Douglas Ring, a researcher in the Bell Telephone Laboratories, from the year 1947. It then took several decades until the first operative cellular network, the Nippon Telephone and Telegraph (NTT) system, was put into operation in 1979, followed by the Nordic Mobile Telephone (NMT) 900 system in 1981, and the Advanced Mobile Phone Service (AMPS) in 1983. By then, the cellular concept had been amended by cell sectorization and other essential concepts, such as handover. From then on, a large number of incompatible analog cellular systems were deployed, such as the German C-Netz in 1985. Roaming across country borders was not possible in most cases.

The Foundation of the 3GPP

In 1982, the Groupe Spécial Mobile (GSM) was installed by the European Conference of Postal and Telecommunications Administrations (CEPT) in order to develop a pan-European digital cellular telephone system. This work resulted in the installation of the first digital cellular networks according to the Global System for Mobile communications (GSM) standard in 1991. Succeeding the first generation analog networks, the early fully digital networks such as GSM are seen as the second generation of cellular networks. GSM focuses on voice services, but also provides limited data services, such as Short Message Service (SMS) or Circuit Switched Data (CSD) with relatively low data rates. The increasing popularity of the Internet and the demand for multimedia data services led to the development of the General Packet Radio Service (GPRS), a packet switched extension to GSM, which was enhanced further towards higher data rates under the name Enhanced Data rates for GSM Evolution (EDGE). Similar developments took place in the USA with the introduction of IS-54/136 and IS-95.

Later on, 3GPP was working towards evolved HSPA with increased data rates and a simplified network architecture. Furthermore, a new air interface was standardized by the 3GPP under the name Long Term Evolution (LTE), aiming at even higher data rates. Accompanying the work on an advanced radio interface, a separate working group within the 3GPP studied aspects of the System Architecture Evolution (SAE), aiming at an all-IP based evolved packet core network. Again, in the USA, a parallel development took place with the introduction of cdma2000 and its packet switched extension Evolution Data Only (EV-DO).

A common global standard for cellular networks was also the goal of the International Telecommunication Union (ITU). It quickly became obvious that this was an unrealistic goal due to too many competing standardization efforts, such as cdma2000 developed by 3GPP2, the North American counterpart to 3GPP. As a consequence, the ITU began to promote common architectural principles under the name International Mobile Telecommunications -- 2000 (IMT-2000). Several different radio access technologies have been approved as IMT-2000 technologies. Among these are Universal Terrestrial Radio Access -- Frequency Division Duplex (UTRA-FDD) within UMTS as well as EDGE.

Later on, in October 2007, a subset of the IEEE 802.16e standard was included in IMT-2000. In particular, this was the Time Division Duplex (TDD) radio interface based on Orthogonal Frequency Division Multiple Access (OFDMA). IEEE 802.16e resulted as an extension of the IEEE 802.16 standard for fixed broadband wireless access, with the primary goal of delivering broadband mobile access. The IEEE 802.16 standard family has been developed within the IEEE in parallel to the 3GPP activities and can be seen as a late competitor to HSPA. However, while 3GPP-based systems define a full system architecture from the air interface back to the core network including management functions, the IEEE 802.16 standard focuses on the air interface technology. IEEE 802.16e is promoted by the WiMAX Forum, an industry-led organization that specifies system profiles, supplemental architectures, and interoperability tests. It is therefore also responsible for the certification of WiMAX-compliant devices.

The inclusion into IMT-2000 was a major success for IEEE 802.16e, giving it the same privileges as the other IMT-2000 technologies. This includes access to precious frequency resources, which are reserved for IMT-2000 technologies in some countries. Recently, ideas are being collected within the 3GPP for systems beyond IMT-2000. Alike, the IEEE 802.16e Task Group~m (TGm) works on the further development of the IEEE 802.16 air interface. These next generation technologies are also handled under the term IMT-advanced, the dedicated successor of IMT-2000. 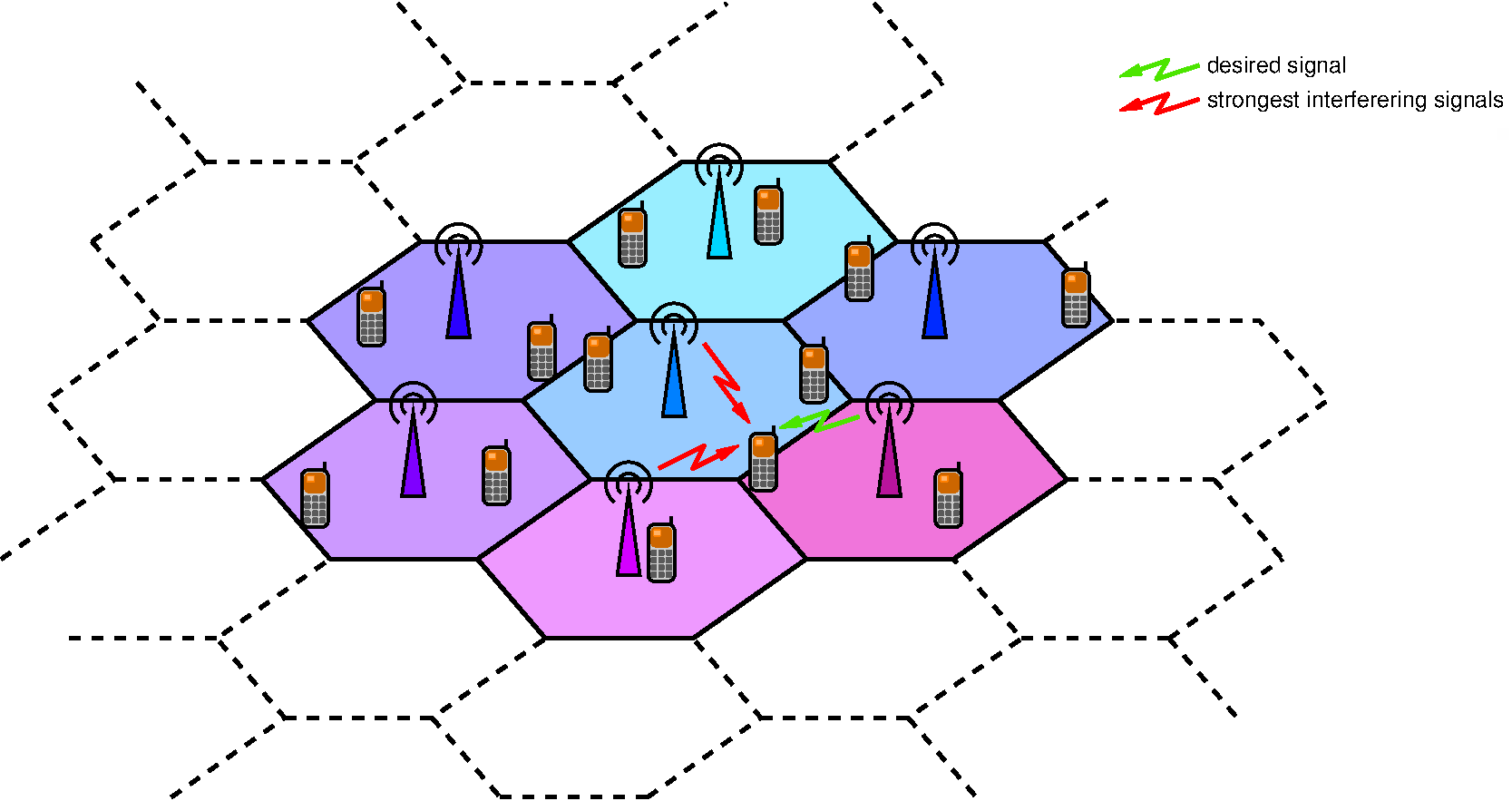