Zodiac: Leo
Jul 23 - Aug 22
Read more about Leo.
Do you want to buy a star? Check our tutorial before you spend money!

How much does it cost to buy a star?

And how much does it cost for the star to be authentic?
There is a simple answer: It does not matter whether you pay zero Dollars for a star, or whether you spend one hundred bucks on it. The cheap star will just be as authentic as the expensive star.
Star naming is a symbolic act, as stars cannot officially be named. The only official authority to name stars is the International Astronomical Union (IAU). It is the only institution that is recognized among astronomers, and they will not let you name a star.
Therefore, all companies that offer you a star will simply record the star's name in their own local database. It will never be the star's official name! That's why it does not make sense to spend money on expensive naming packages: The star will not be more authentic! 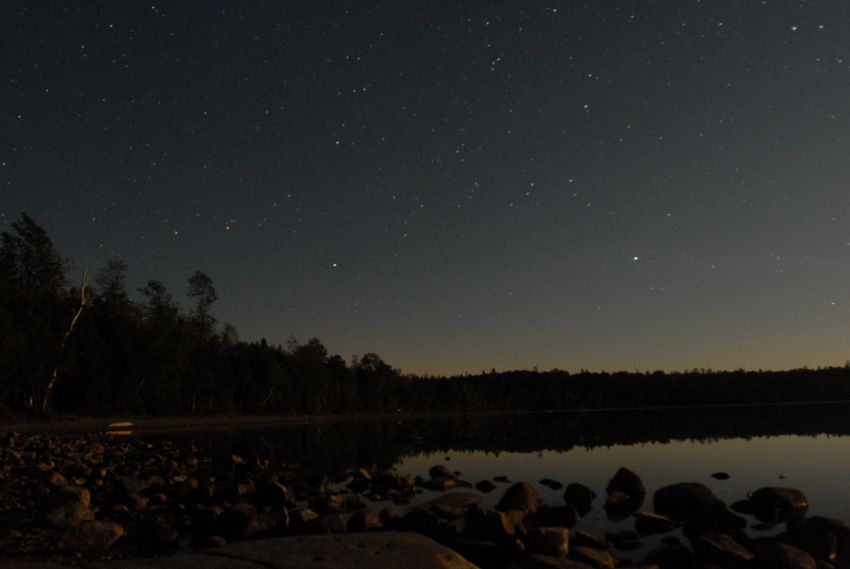 Even in the country side, far away from our bright cities, only a few thousand stars can be seen with the naked eye. And only a few hundred are well visible.

Should I pay extra for a bright star?

No, you should not! There are only a few thousand stars in the night sky that can be seen with the naked eye. Only a few hundred of them are what we would call bright stars. Simply look up in the night sky and count yourself!
What does that mean?
It means that if you "buy" an extra bright star, this star will have been named many many times before. It's that simple! Otherwise, those very few bright stars would be taken within minutes.

Name a star in a particular constellation

Name a star visible from a certain place

Not all stars are visible from a certain place on earth. And even if a star is visible, it may not be visible all year round.
Your privacy is important to us. In order to provide you a convenient location lookup including a star map, we use services provided by Google. Your input is processed by Google servers, and Cookies may be placed on your device. Please read our Privacy policy. Your choice will be stored in a cookie on your device.
❶
Please enter the location from where the star shall be visible:

Your star will be visible here (change):
. Latitude °, longitude °.

Please wait while we search a star ...

Name a star for free!

... because it is as real as if you pay! (Why?)
A personal star is the perfect gift for your loved ones. Your star's certificate is only a few clicks away.
Imprint — Terms & Conditions — Privacy policy — Revocation Right — Image copyright — Contact form — Press and media